4 Lurking Pests That Might Keep You Up At Night

When most people think of lurking pests, they only ever think about the ones that they are most likely to come in contact with, such as mice, ants, and cockroaches. But do you ever think about the bugs and vermin that could be causing havoc while you are asleep in bed each night? There could be a few different animals and creepy crawlies that are more active during the night, and you might end up waking up to the mess that they have made while you were sleeping. Not only that, though, but some nocturnal pests might even keep you awake if they are super noisy.

4 Lurking Pests That Might Keep You Up At Night

Foxes are common in both rural and urban areas. In the countryside, they are lurking pests because they often eat crops. They can also kill chickens and other poultry. When it comes to foxes in the city, they can make a mess going through bins and skips. They also have a reputation for being loud at night too, especially while they are mating. There’s no point in trying to get rid of a problem fox. It will only be replaced by another one. Instead, you just need to prevent them from coming onto your land or near your property. The best way to do this is with a physical barrier. And make sure there is no food lying around that could tempt them. 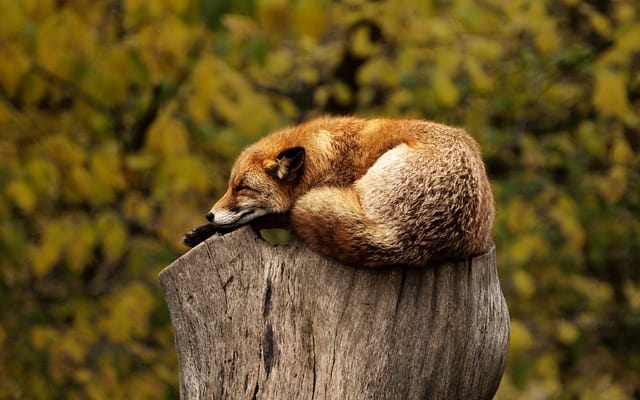 Raccoons are very similar to foxes. They aren’t particularly dangerous and don’t pose a threat to you and your family. But they can make a terrible mess. Just like foxes, these lurking pests will go through your bins hunting for food. This can get very messy! Thankfully, most pest control companies will take care of a raccoon problem, no matter how many targets your home looking for food! 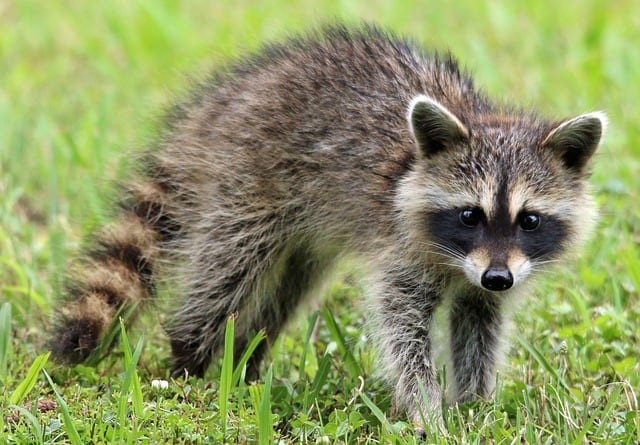 Even though squirrels aren’t nocturnal, they could still wake you up in the very early hours in summer. That’s because they will wake up once it gets light and during the spring and summer, that could be very early! Any tapping that you hear from outside while you are in bed could be coming from squirrels running over your roof and climbing up your drains. Thankfully, any company that specializes in dealing with pests will be able to take care of squirrels for you. And then you’ll be able to sleep in for longer even in the summer!

Of course, many people enjoy the company of squirrels and have learned how to get along with them. A feeder placed away from the house may keep these lurking pests away from your rooftops in the early morning hours. 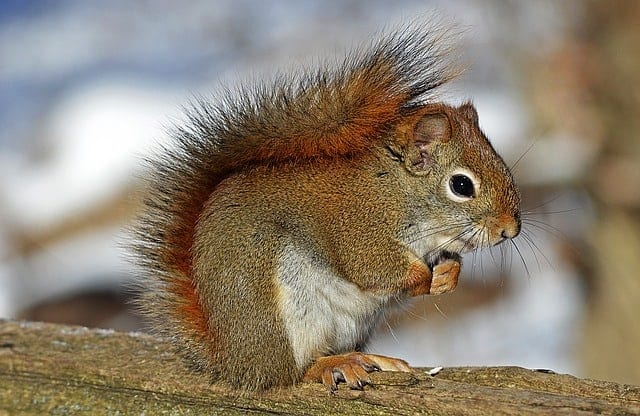 If you live in a region that benefits from very hot weather through the summer, you will no doubt know the perils of having to deal with mosquitos! These lurking pests never seem to give up, and you might end up waking covered in bites. The best way to prevent that is to sleep with a mosquito curtain over your bed. It might also be necessary to apply some mosquito repellent before you get into bed. There are many options on the internet to control and rid your property of mosquitos. There are also plants that help repel mosquitos. 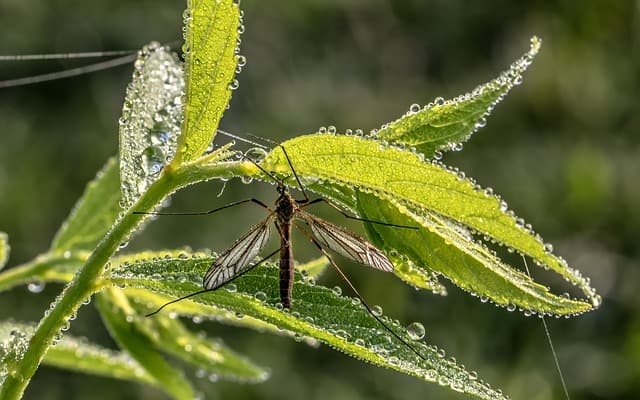 Hopefully, these tips will help you get a better night’s sleep that isn’t disturbed by lurking pests! 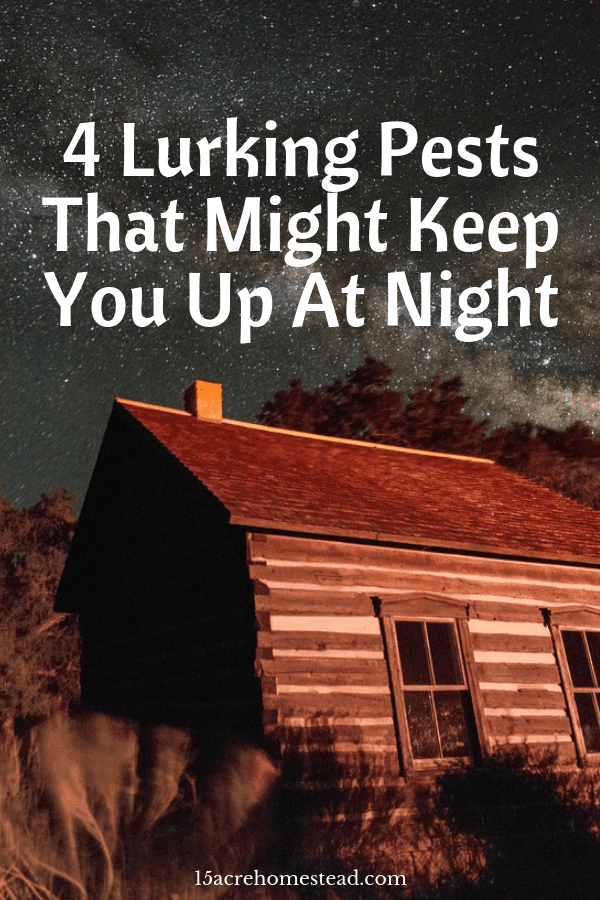