Bees: What You Probably Didn’t Know About Them

By: Annie
In: Animals, Gardening
With: 6 Comments 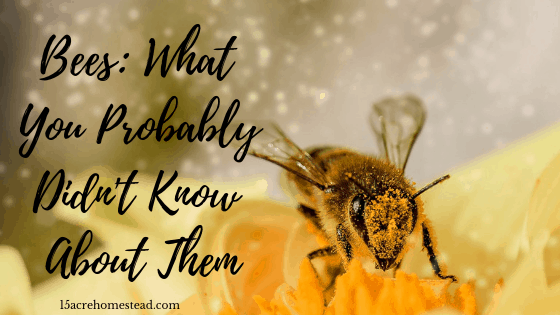 Bees are some of the most amazing insects on the earth.  There are about 20,000 different species in the world. They are considered to be beneficial because they pollinate our crops and plants. They live on all continents except Antarctica. Bees are one of the most important insects in the world! Without bees, our population could actually diminish! 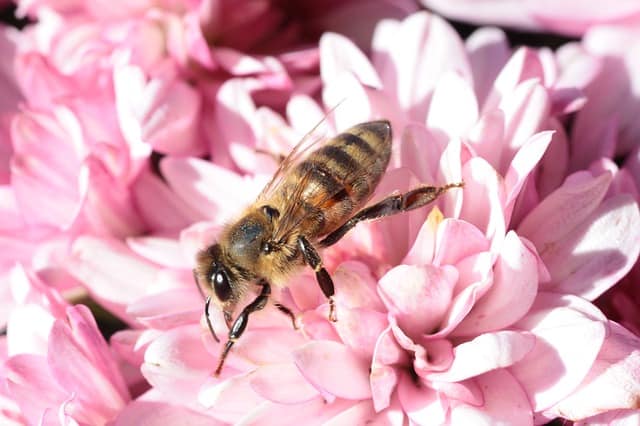 Bees: What You Probably Didn’t Know About Them 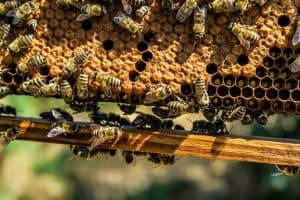 Bees live in colonies in almost every part of the world. Within these colonies are the queen, the worker, and the drones. The queen and the drones are all female but only the queen can reproduce. The workers are all male. Each member of the colony has a specific task or job. These insects work together for the best interest of the colony.

Honey bees live in a nest that is usually built within a hollow tree or hangs from a tree branch. This nest is called a hive, and each hive can house more than 80,000 bees. 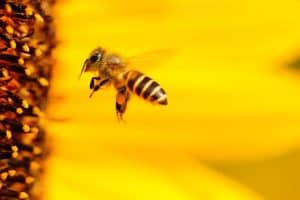 A bee’s body has a lot in common with the bodies of other insects. Much of it is covered in an exoskeleton made from small, movable plates of chitin. A bee’s body is also covered in lots of fuzzy, branched hair, which collects pollen and helps regulate body temperature. The body also has three sections — the head, the thorax, and the abdomen.

On its head, a bee has two sensory antennae. It also has five eyes — three simple eyes, or ocelli, and two compound eyes. The compound eyes are made of lots of small, repeating eye parts called ommatidia. In each compound eye, about 150 ommatidia specialize in seeing patterns. This allows bees to detect polarized light — something human beings cannot do.

A bee’s two pairs of wings and three pairs of legs connect to its thorax. The wings are extremely thin pieces of the bee’s skeleton. In many species, the front wings are larger than the back wings. A row of hooks called hamuli to connect the front and rear wings so they beat together when the bee is flying. 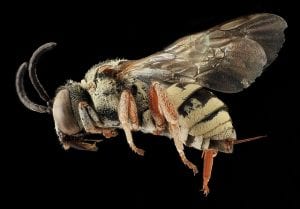 A bee’s venom contains several substances that destroy cells. These include peptides and enzymes that break through and destroy the layer of fats lining each cell. The venom also destroys the skin’s mast cells, which are part of the body’s immune system. This releases histamine, which encourages blood vessels to dilate and allows immune cells to reach the sting site faster and neutralize the venom.

However, in people with bee sting allergies, this process releases too much histamine. The blood vessels’ dilation response is extreme. They can no longer do their part in regulating blood pressure. As a result, blood pressure drops rapidly, and cells stop receiving oxygen. This type of anaphylactic shock also causes swelling and spasms and can lead to death. 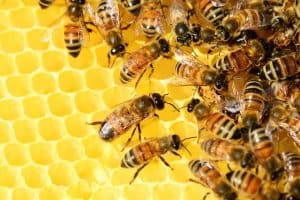 The workers will clean the hive, collect pollen, feed the colony, and take care of the offspring. The only job of the drone is to mate with the queen. The only job of the queen is to simply lay eggs. These jobs are understood and not one single bee will stray from its duties for its entire lifetime. That’s some true collaboration and team effort! Bees make honey to feed their young and so they have something to eat during the winter.

As bees go from flower to flower gathering pollen, a small amount is rubbed from their bodies and deposited on the flowers they visit. This loss of pollen is significant, for it often results in the cross-pollination of plants. The practical value of bees as pollinators is enormously greater than the value of their honey and wax production.

Only females can sting. They carry venom in a sac that is attached to their stinger. The stinger is actually part of the female’s reproductive organs. A queen uses this reproductive part to lay eggs and to sting. Females that are sterile can’t lay eggs, therefore, they only sting.

A honey bee that is away from the hive foraging for nectar or pollen will rarely sting, except when stepped on or roughly handled. They will actively seek out and sting when they perceive the hive to be threatened. They are often being alerted to this by the release of attack pheromones.

Explore offers a live beehive cam on their website. It is fascinating to see all those hundreds of bees so busy working for the best interest of the hive! You can watch the live cam anytime here.

There are so many things we can learn about bees. They are hard workers and diligent. They work hard pollinating flowers to provide honey. Are you interested in learning more about them? Do you know any facts that you can maybe share with our readers? Feel free to leave your comments below. 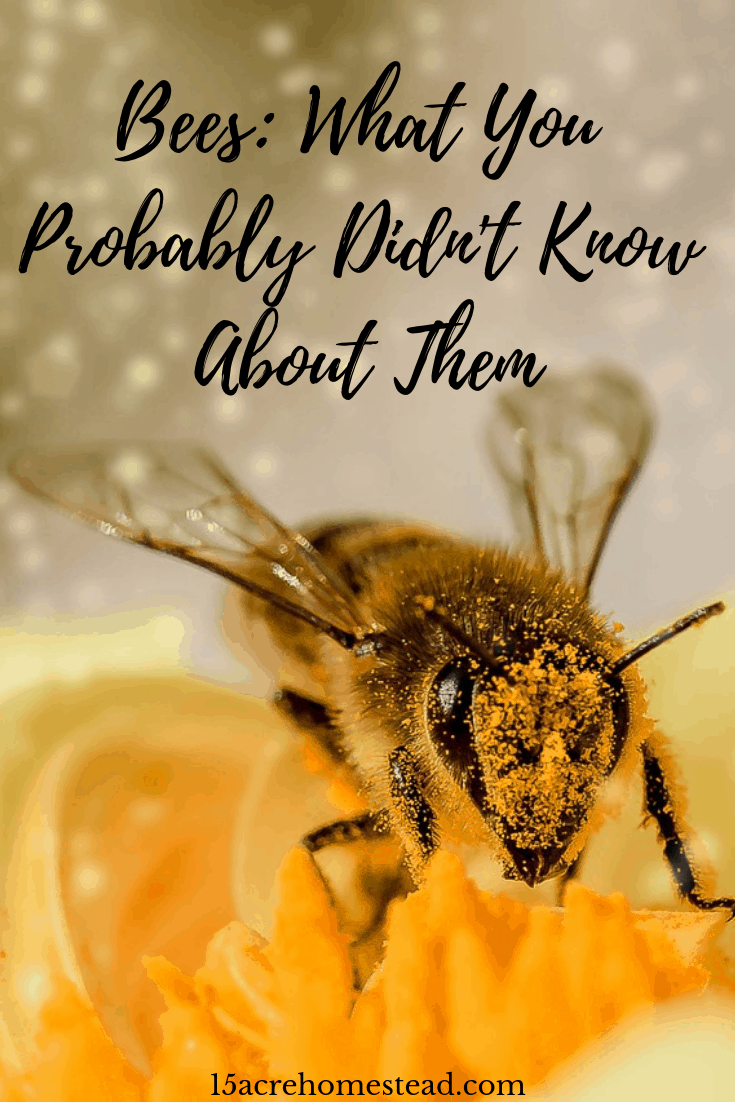