How To Create a Bat House the Right Way

By: Annie
In: Gardening, Homesteading
With: 4 Comments

A bat house is a great investment if you think you have a bat population on your property. In this post, we will discuss why you should consider having some around your homestead property! 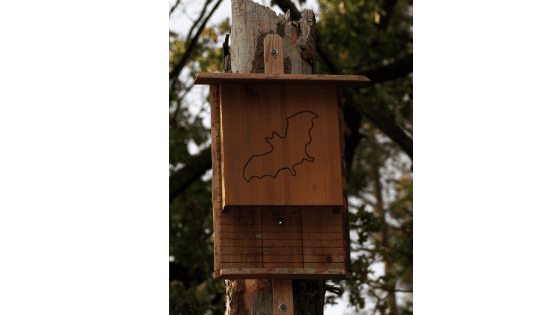 How To Create a Bat House the Right Way

Before we talk about the right way to build a bat house, let’s discuss the problems with most bat houses you can find online for purchase. Unfortunately, most manufacturers and retail stores sell bat houses that are set up for failure before bats ever get a chance to move in. Sometimes the plans we find for free online are out of date and only set us up for failure with the bats.

There are 4 main reasons bats won’t take residence in your bat house:

Poor Design/Construction in the Bat House 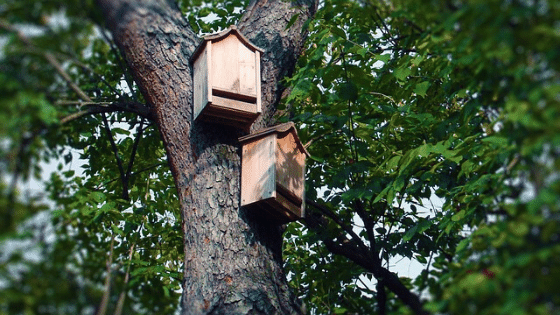 Poor Placement of the Bat House 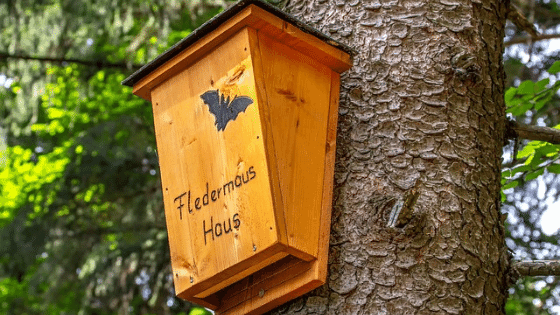 There is an actual rule of thumb when it comes to choosing a color for your bat house. If you live in a Northern climate where the average temperature is below 85°, you should paint the house black and provide a black roof. If you live in a climate where the average temperature is 85° to 95°, you should use a dark shade of paint on the house and the roof. More southern climates with temperatures of 95° to 100° can use a medium shade of paint on both the house and the roof. Very hot climates of 100° and up should use light-colored paint. In very hot climates a tin roof should be used and an overhang should be in place.

Resources for Building a Bat House

You can find plans to build a bat house all over the internet. However, I have gathered a few resources to get you started below.

Fun Family Project: How To Build a Bat House from This Old House

How To Build a Bat House by Rob Mies

How To Build a Bat House by Modern Builds

Interesting Facts and Information About Bats

Bats emerge about 15 minutes before sunset and last for about thirty minutes before returning to the bat house. Bats also re-emerge about an hour or so before sunrise. At this time they seem to swarm as bees do before returning to the roost for the day. Most bats do not emerge during the day unless wanting a drink or being chased from their roost by an animal. Surprisingly, even if an expert removes bats from a bat house, the bats can return within a few weeks from as far as 400 miles away?

In many states, it is illegal to kill bats that are in buildings and houses. There are no legal chemicals developed for bats. If your exterminator says he is using a chemical you better have him checked out!

For more information about bat conservation, you can connect with Bat Conservation International. The organization offers membership on all levels and is very affordable. They offer classes, newsletters, a magazine a few times a year and plenty more.

Bats can be very important to both humans and the environment. Read Why We Love Bats and You Should Too to learn more about these beneficial creatures of the night. Get started now placing bat houses on your property properly and ensure a hardy population of bats! Do you have bat houses currently? Tell me about them in the comments below! 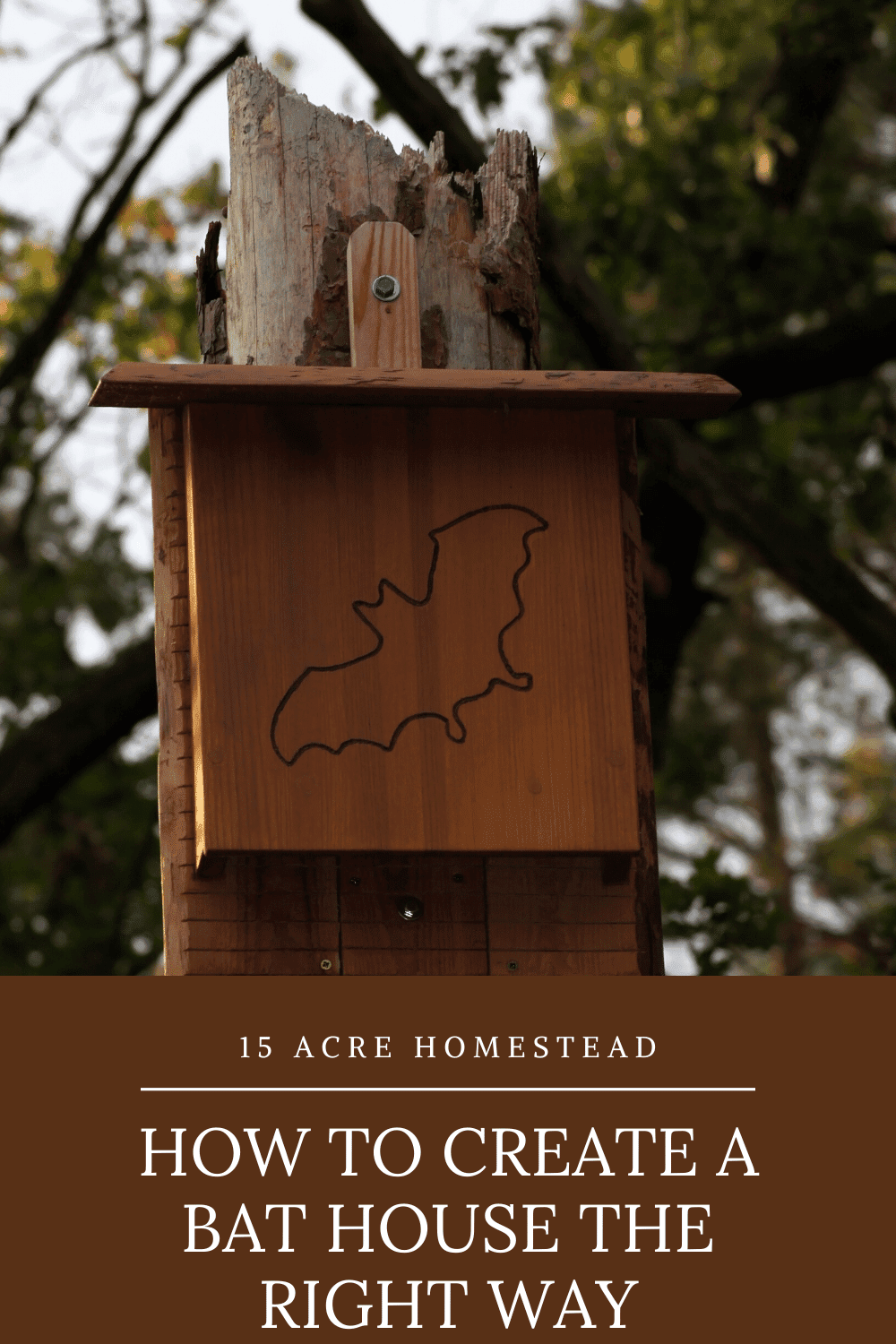 2020-02-24
Previous Post: 3 Home Upgrades That Are Sensible, Frugal and Easy
Next Post: Things That Can Compromise The Enjoyment of Your Home